For years players have been looking for methods to beat roulette and, at times, they have done so with skills and strategies rather than with luck. Relying on luck is not always the best way to hold an edge at any casino game.

Several methods have been used to hold an edge at the game like:

Obviously, each of these methods has one thing in common. That is, it tries to ferret out the upcoming numbers in such a way as to overcome the house edges which are 5.26 percent on the American double-zero wheel and the 2.7 percent on the European single-zero wheel.

Firstly, no dealer can hit a specific number time and time again. But perfect accuracy is not what a dealer signature is about. Instead, the question is whether a dealer can hit a specific section of a wheel so that betting on the numbers in that section will give the player an overall edge at the game. The logical answer to this is a resounding yes but, the practical application of this is probably not. 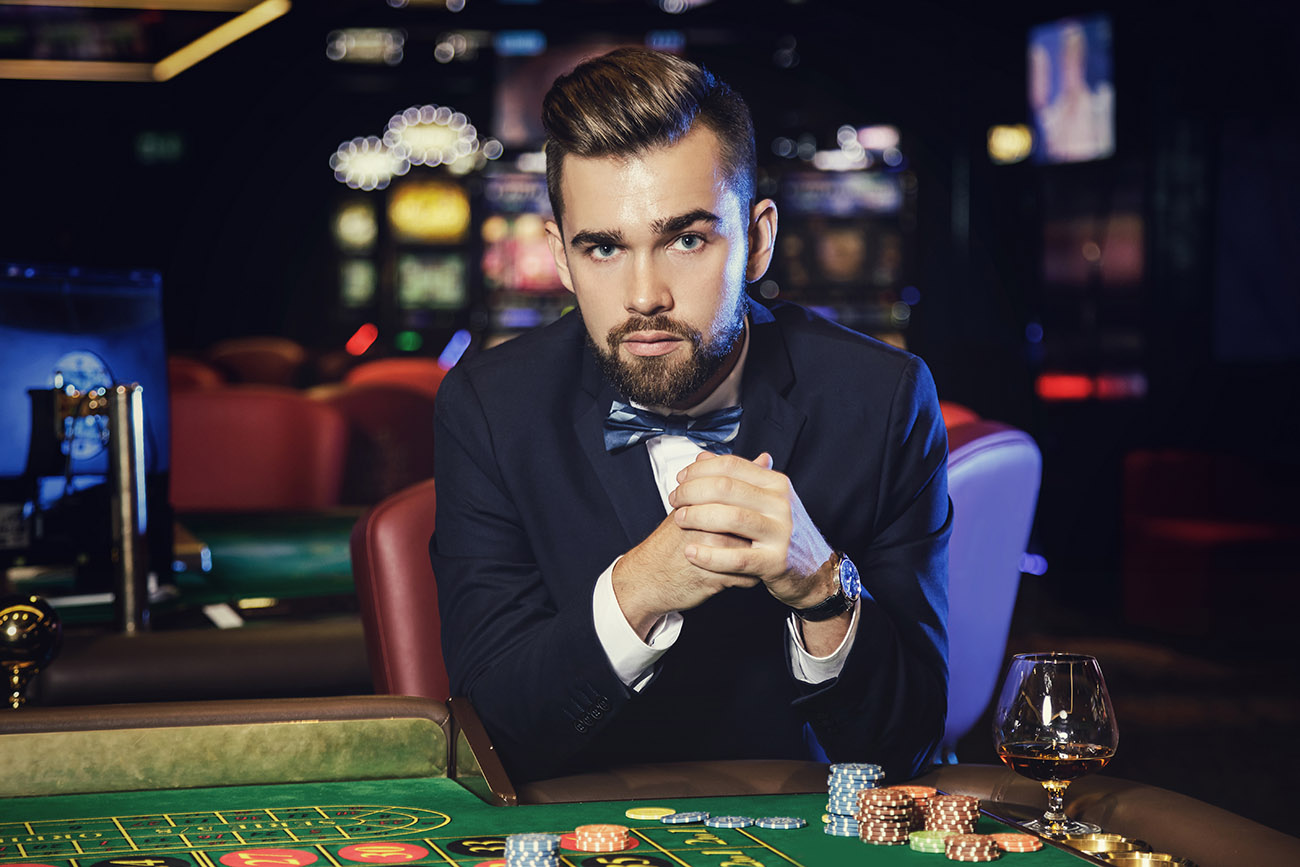 Can a player figure out where the ball will land by analysing the spin of the ball in its relation to the spin of the wheel? In the 1990s this method was widely heralded, but since then its glory days have been diminished. Firstly, you have to grasp the speed of the ball as it plunges into the pockets. At the end of the spin, most balls fall at the same speed as the physics of friction and moving objects take control.

Firstly, never get caught with a roulette computer at a casino. It is strictly against the law in most states and countries, and you can be arrested if the security staff finds you using a roulette computer. Now, a roulette computer is a simple tool. It measures the speed of the ball in the last few rotations around the track as all balls tend to travel at the same basic speed at the end of their spin. It will analyse the angle of the ball’s descent, and then it will predict into which pockets the ball will most likely finish its journey.

The world of roulette rules was far simpler in the good old days; that is before the 1990s before computers took control. Most of the casinos had mechanical roulette devices not controlled by computers, and some casinos could be a little sloppy with checking how good the machines were working. Some players actually started beating the game, as in they were beating the mechanism itself. The game might be unbeatable, but a defective wheel was not. From early in the 1800s, some roulette players looked for a specific type of wheel, one that was not working correctly, a wheel that was off; a wheel where specific numbers were coming up with a frequency that defied randomness.